Where is the Port of Chittagong?

The Chittagong Port is the main seaport of Bangladesh located on the bank of the Karnaphuli River, and is the core port of countries dependent on the Bay of Bengal. According to Lloyd's, it ranked as the 58th busiest container port in the world in 2019 [3] Located in Bangladesh's port city of Chittagong and on the banks of the Karnaphuli River, the port of Chittagong handles ninety percent of Bangladesh's export-import trade and has been used by India, Nepal, and Bhutan to join for transshipment. The Chittagong port is one of the oldest in the world. Its also called the Port of Chattogram.

Management: The Chittagong Port Authority is responsible for the port's management.

The port depends on several container terminals, most of which are owned by private companies. 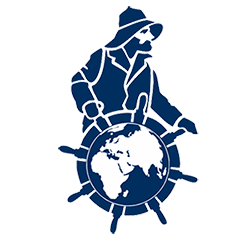